Help your business grow by creating your next online presentation with Cevian, a business virtuoso. 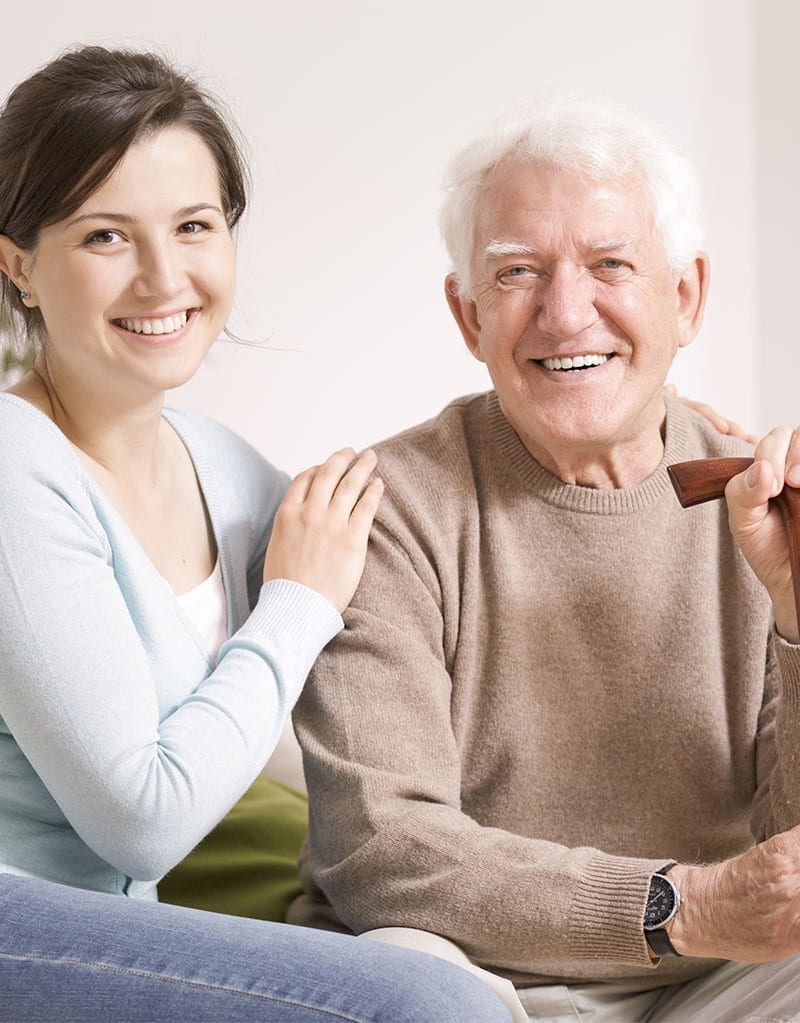 For most individuals, the cost of long term healthcare can be crippling. Thankfully, the federal and state government helps those in need cover much of the cost through a program called Medicaid.

Eligibility for Medicaid is based on a thorough clinical, and financial review of the individual applying for Medicaid benefits. For the purpose of this topic, we are going to focus primarily on one aspect of the financial end called PEME or Pre-eligibility medical expenses.

If an individual is deemed financially eligible for Medicaid benefits, they can receive up to 3 months of retroactive coverage for outstanding medical bills. So for example, if John Smith submitted an application on April 15, John can then receive Medicaid benefits starting from Jan/1.

There is one caveat, however, and that is that John can only receive retroactive benefits if he otherwise would have been eligible for Medicaid during the retro period. So, in our example, if John would want Medicaid benefits starting on Jan/1, his resources would have to be under $2000 from Jan-Mar.

Let’s say that John had $6000 in his checking account, and he only realized that he was over resourced in March. Is there anything John can do to obtain Medicaid coverage for Jan-Mar? The answer is a resounding YES!! This can be achieved through a program called PEME.

Although a PEME can be very helpful, it would be wise for any applicant to be spent down properly as soon as possible for the following reasons. 1) An individual can only apply for a PEME after the application is already approved. This will extend an already lengthy period of an outstanding balance for medical expenses. 2) If there is even the slightest penalty for gifting, the option for PEME is off the table (This may be changing in the near future such that even if there is a penalty period, PEME may still be an option). And 3) The outstanding balance will only be paid so long as the applicant is receiving income. If the income stops for any reason, for example, death, the outstanding balance will not be covered by Medicaid. 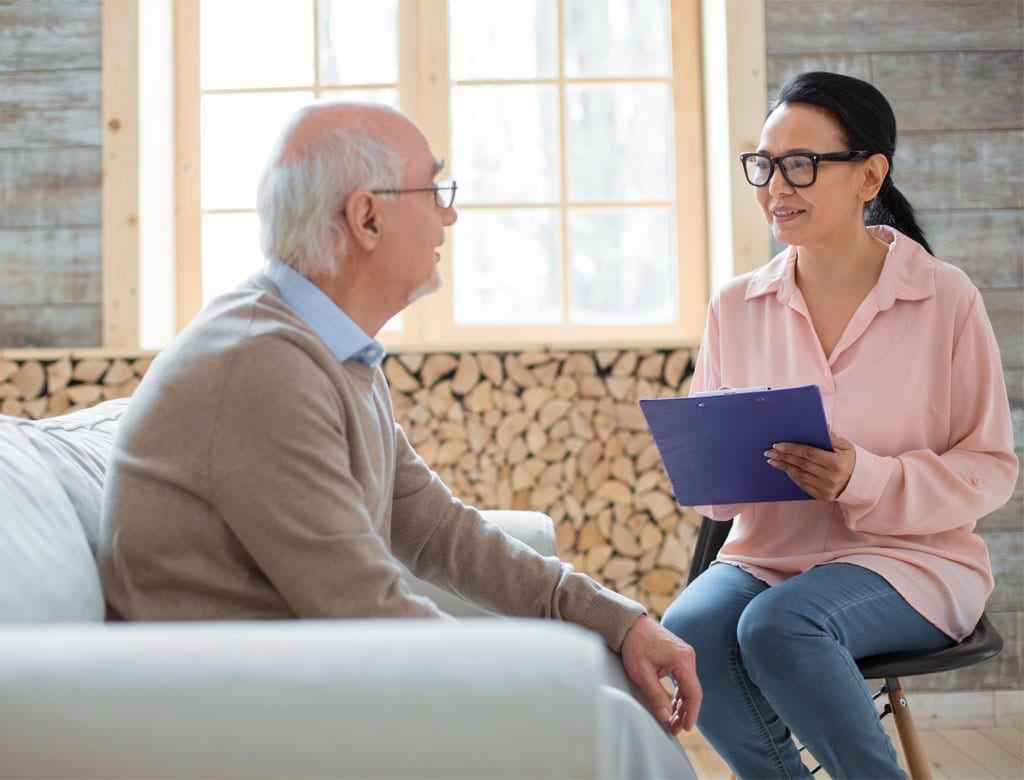 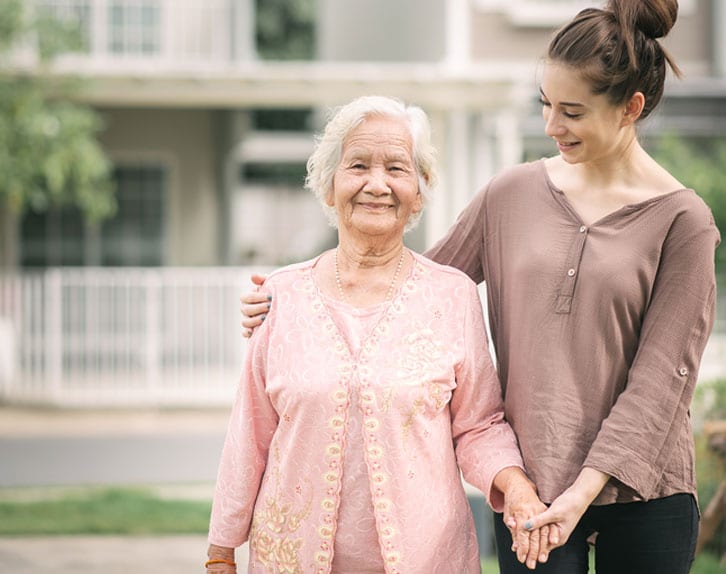 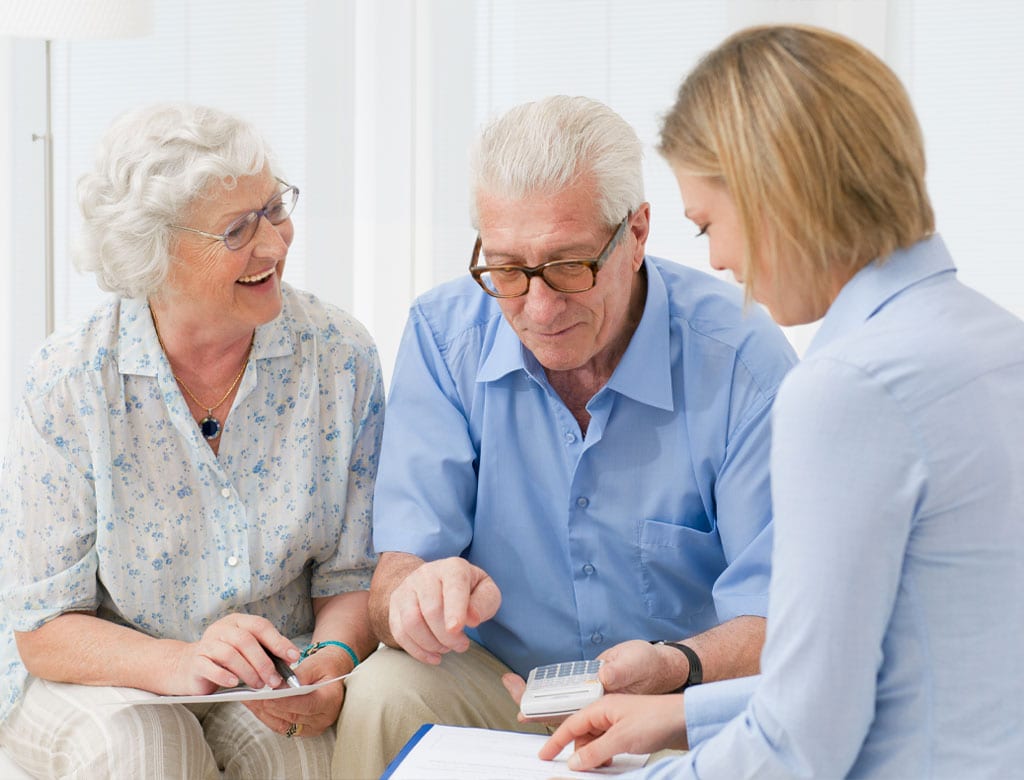